Welcome to this website about two Yorkshiremen who fought for their country in World War One.  From Howden and Huddersfield, a farm worker and a mill-hand, they both volunteered in 1915, aged 18. 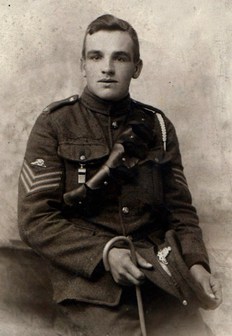 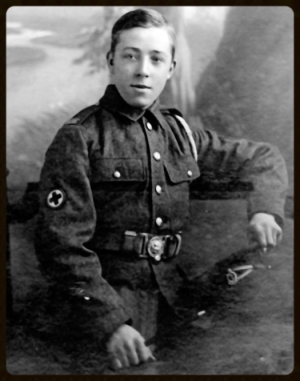 If you are related, (and there's a great number of us), you will certainly feel that little bit prouder of your ancestry after digesting some of this!  These guys certainly weren't worrying about paying back student loans when they left home at 18.

If you were acquainted with them, had your railway ticket stamped or milk delivered by them, it is unlikely that that you could ever imagine for a second their years of exposure as very young men to the atrocities and horror of war.

In 2014 my father asked me to look after Grandad Stevens' medals and some old documents which have been in storage since his death in 1982 and as a result I became more interested in the experiences of both grandfathers in WW1 and their earlier lives.  Hence this website which will probably stay a work in progress for some time as I uncover more and more.

I was fortunate enough to have spent a lot of time in the company of both men as I grew up but learnt almost nothing of their war experiences from either of them.

Both Grandfathers volunteered for active service in 1915, aged 18 and remained in the army until demobbed in 1919 after it was all over. They were not very forthcoming regarding their war experiences but a number of documents fortunately still exist, which both men retained and they make fascinating reading.

Further research is difficult as more than half of the service records, including those of both men, were destroyed in September 1940, when a German bombing raid struck the War Office repository in Arnside Street, London. 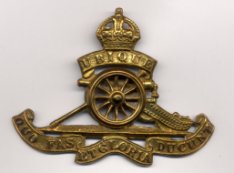 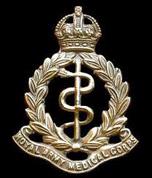 How Much Pressure Was There To Enlist?
Recruitment In World War 1.docx
Microsoft Word document [310.5 KB]